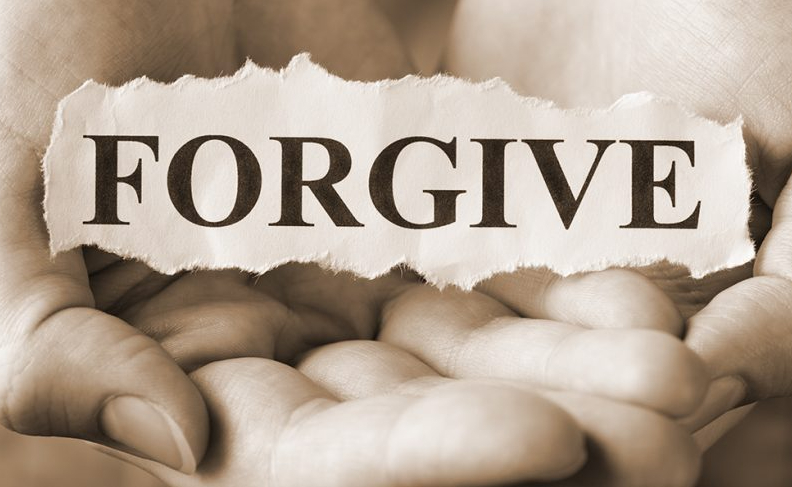 I was thinking today about Corrie Ten Boom, the Holocaust survivor. I used a story about her in a message that I preached recently. It was a story she told about returning to Germany for a speaking arrangement. After the speech was done she was approached by a man. To her horror she recognized him as one of the guards from Ravensbrück  concentration camp. According to Corrie this man approached her and complemented her speech. The speech she had given was about God’s mercy.

The man then confessed to her that he was a former guard from Ravensbrück , but that he had been converted to Christianity. He told her that he knew that God had forgiven him. He then stuck out his hand and asked this question:

“Fraulein , can you forgive me?”

All she could think abou.t was her sister Betsie who died a slow painful death in that place. But she then remembered Jesus words:

“But if you do not forgive others their sins, your Father will not forgive your sins.” Matthew 6:15 NIV

She said a quick prayer telling God she could put out her hand but He was going to have to supply the feeling. As soon as she clasped his hand she felt a warm tingling start in her shoulder that quickly went down to their handshake. She burst into tears and forgave him with all her heart.

That’s a really great story, but it’s what she said afterwards that has really got me thinking. She says she still struggled to forgive as time went on. She learned that good feelings and behavior can’t be stored up, but only drawn fresh from God each day.

That is such a great lesson. I find myself so often feeling discouraged by my lack of the ability to remain in a state of forgiveness. Then I beat myself for backsliding into unforgiveness. What Corrie’s story helped me realize is that’s ok. I don’t have to remain in that state because I can draw on God’s mercies every day. That’s why they are there. God has need to be merciful to Himself. The new daily mercies are there for me and for you.

Great is his faithfulness;
his mercies begin afresh each morning.

Father God you are my Lord and God. I worship you alone. Forgive me the times I put things between You and me. I know that you love me to much to leave me the way I am. Thank you for giving fresh mercies everyday. Remind me of this continually so I can draw on You when I need to forgive, when I need to show mercy. Send to me a revival of mercies to give to all those around me. In Jesus name Amen.